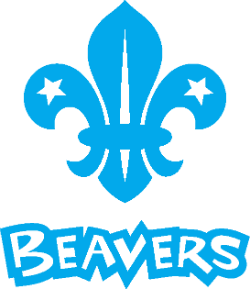 Beaver Scouts are the youngest section of the Scouting family.

Their activities are based around making things, outdoor activities, singing, playing games, going out on visits, investigating nature, listening to stories, learning how to be safe and most importantly, making new friends. 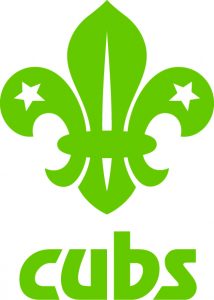 Scouting is one of the great success stories of the last 100 years. From an experimental camp for 20 boys on Brownsea island in 1907, it has spread to 216 countries and territories, with an estimated 28 million members.

Cubs is the second section of the Scouting movement, originally started in 1916 for younger brothers who wanted a ‘look-in’. In nearly a century, the section has constantly evolved and adapted its programme and methods to meet the changing needs of each generation of young people, and these days admits girls as well as boys. 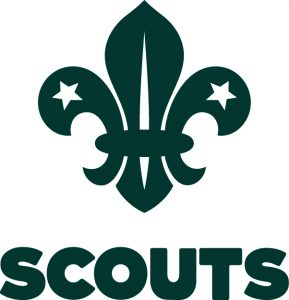 Scouts are the third section of the Scouting movement. From the first experimental camp for 20 boys in 1907, the movement now has an estimated 28 million members worldwide, and in the UK alone there are over 499,000 boys and girls involved in Scouting. An increase in adult volunteers means that more and more young people are now able to take part in their own big adventure. 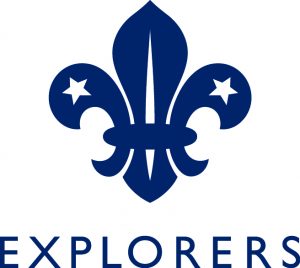 Explorers are the fourth section of the Scouting movement. Right from the time of Baden-Powell, there have been arrangements for young people who wanted to continue after their time in the Scout Section, and in 1967, Venture Scouts were formed from the existing Senior Scout and Rover Scout Sections.

During the late 1990s we decided changes were needed to meet the changing needs of young people, and Explorer Scouts were formed,